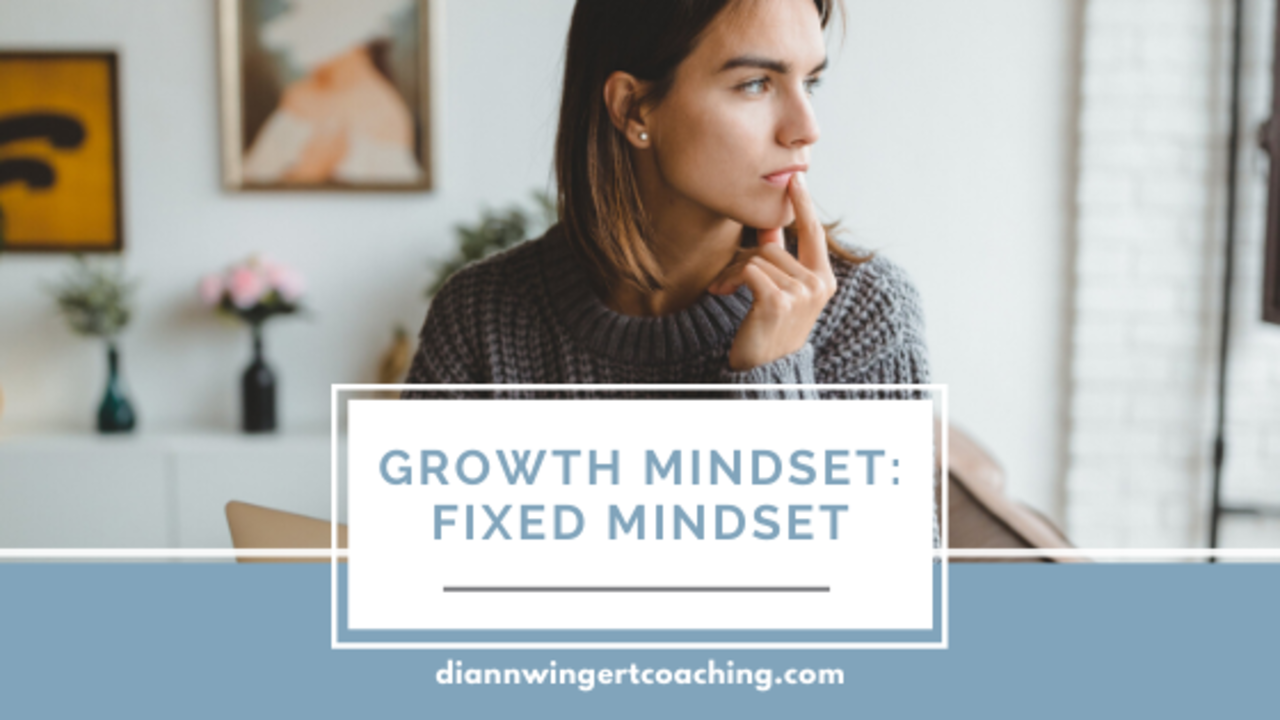 Maybe you consider yourself to be a life long learner, like me. In fact, I am pretty insatiable when it comes to learning new things. I am always up to my eyelashes in some course of study, devouring everything I can get my hands on about it until I am satisfied that I know as much as I need and want to know. One of the subjects I literally never get tired of is how the brain actually works and how to use your mind to get the most out of your brain. Some people call it cognitive training or rewiring your brain. I think of it as using your mind to change your brain to change your mind. That actually sounds more confusing than it is. We are talking about understanding how the mind thinks and uses the organ of the brain to do it. If we don't like what we are thinking, we can change it. I'm not talking about positive psychology, although I believe strongly in being positive, it's a little bit more like writing a new computer program if you don't like the one that's running you.

I don't remember exactly when I first began to understand the power of the mind, but I'm pretty sure that by my teens years, I had noticed that different people had different thoughts about the same thing and as a result their experience with that thing was completely different. For example, some of my friends loved going to school, loved challenging themselves to excel, get good grades and enjoyed the learning experience. Others looked for every excuse not to go, did the minimum and grumbled about how stupid or boring it was the whole time. How could they both be right, when the classes and the teachers were exactly the same?

Growing up in a very chaotic, unhealthy and dysfunctional family, I was surrounded by different personalities who responded to the same environment in completely different ways. One of the kids became depressed, passive and developed a victim mindset, believing there was nothing he could do to change his situation or help himself, so he just gave into it. Another sibling became angry and took out her rage in a variety of ways, from ditching school to shoplifting to promiscuity. I surveyed my situation and decided that becoming a "good kid" was my best strategy for staying safe. And it worked, at least to the extent that I was rarely a target for my adoptive mother's physical abuse. I was perplexed by my awareness that even though all of us were exposed to the same unhealthy environment, each of us made it mean something different. My brother believed it was his fault that he got punished and his thinking became that of a victim. My sister believed that she was a bad kid, and so she acted like one, doing all the things that bad kids are known for. I believed that my mother was crazy, so I learned how to deal with a crazy person. I didn't think she was crazy because of me. The difference in what we believed, our thoughts about our situation and our role in it made all the difference in how we felt, how we acted and the people we became.

Now, obviously I was not actively changing my thoughts in a conscious way while I was a child, but I did begin questioning why each of us had a very different reaction to our shared circumstances. And, as time went by, it became increasingly obvious that my way of thinking about our circumstances not only meant I suffered less, but also that I was considerably more resilient. If you've ever read the book "Mindset" by Carol Dweck ( and if you haven't, I highly recommend you do....) you will remember her main concepts of the Growth Mindset and the Fixed Mindset. Someone who has a growth mindset believes that change is always possible and feeds their mind new concepts on a regular basis, challenging their assumptions and expanding their mental horizons. Someone who has a fixed mindset, on the other hand, believes that they have to play the cards they were dealt with. It just is what it is and you can't change it. If I believed that, I would have been screwed and screwed up, for life. aving a growth mindset, even as a child, allowed me to adapt to my circumstances in a self-protective way, figuring out what I needed to do to stay out of harm's way, be resilient, resourceful and figuring out ways to eventually leave the family home and never come back.  And that was just the beginning.