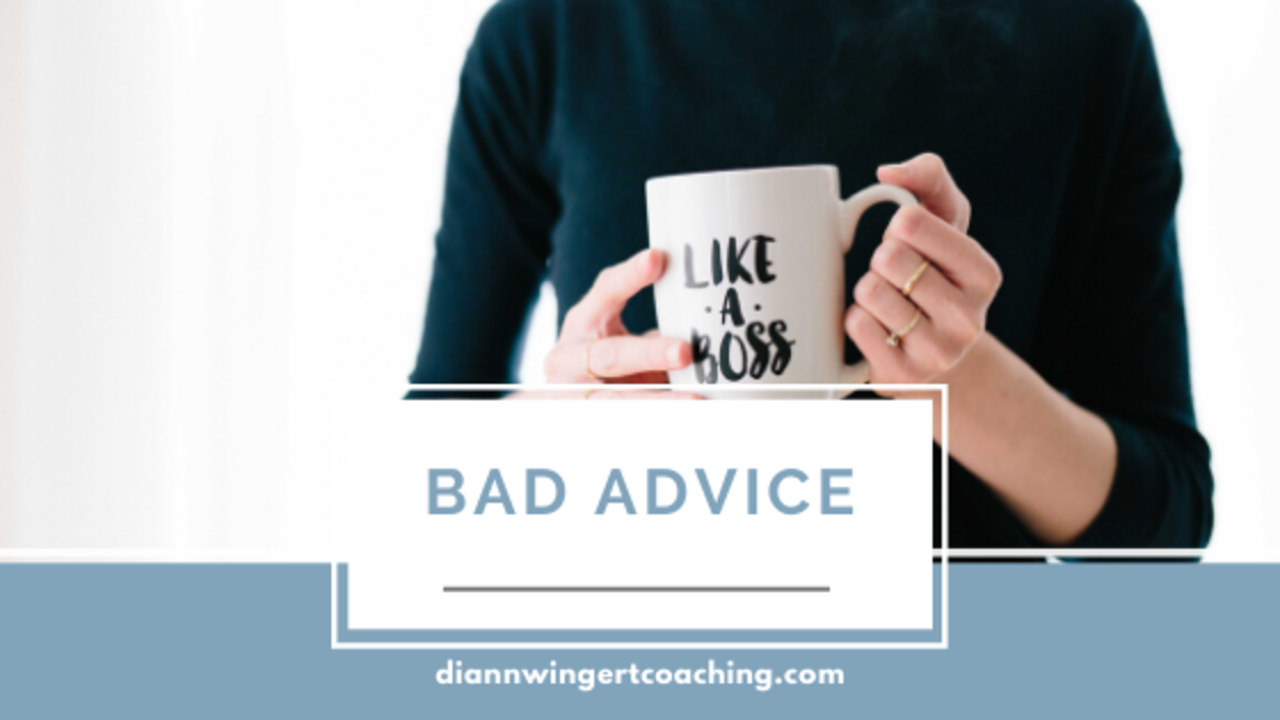 I have been talking about writing for more years than I care to admit. I had countless ideas, good ideas, I thought. Other people would tell me " You should write" to which I would reply, " I know!" When I would read other people's books, blogs, articles in my genre, I would think to myself "This isn't that great. I could do this." But I didn't.

There were at least 5 or 6 complete books mapped out on 3x3 post-it notes on the wall of my office. I Googled various titles and checked if the domains were available and bought and read cover to cover at least a dozen books on writing. I took a few online writing courses and even paid for and participated in the discussion sessions for a group coaching program for writers. Then there were the Meetups. Two of them, each of which I went to once. You can see my relationship with writing was equal parts desire and terror. I wanted to write, but I didn't want to write. I spent time, energy, money, and effort doing absolutely everything but the only thing that really mattered. Actually writing.

When I was in college, I knew who I was and what I was interested in. Words. I was absolutely fascinated with words. My Bachelor's degree is in Communication Studies and I envisioned a job in advertising, journalism, or television. It was easy for me to see myself as an investigative reporter, skillfully interviewing subjects instead of shoving a microphone in their faces, as I saw in movies. Or making my mark as a brilliant copywriter for campaigns for products and services I believed in ( I would be an ethical copywriter, for sure.)

I could even imagine myself as a TV talk show host. Sally Jesse Raphael was big at the time and she had a sharp wit, cool red glasses, and blonde hair. I would be the next SJR. All of these career paths swirled around words, talking, writing, communicating with other people and I just knew that was my path. And yet, all it took to cause me to abruptly turn my sights in a totally different direction was the feedback of my college guidance counselor and one of my communications professors, who both told me that the only way I would "make it' in any of those fields was to move to New York, make peanuts for years, face discrimination and harassment because of my gender and oh, by the way, everyone in advertising ends up divorced multiple times and an alcoholic. Well, that sure took the shine right off my dream career.

Now, obviously, I was getting advice from people who had a biased view and shouldn't be working with idealistic young adults, but I can't do anything about what other people choose to do or say. I just wish I hadn't listened. Or had done some research to get a second, third, and fourth opinion. Or maybe even be that person who says, "Oh yeah? Watch me!" and then goes out and do the very thing they are being warned against. And crushes it.

But, I let myself down instead. I allowed other people who didn't really know me to tell me what I should do with my life, or at least what I should not do. And I regret that. Not that I didn't enjoy my career in medical sales, psychotherapy, and coaching, because I have. But because following my curiosity, researching, talking to people, working with words, and expressing myself either face to face or on the page is my zone of genius. And I would have rocked it.

So, I finally started writing, not a book, but a blog. The one you are reading right now. By finally doing the one thing I was not doing, the thing I have been avoiding all of these years. The same thing that I knew when I was 21 years old was my jam. Expressing myself in words. And sharing it.  And do you know how I did it? How I finally got myself to do the thing I had been avoiding in every possible way, while deluding myself into thinking I was "working on it", "preparing for it" or simply "getting there"? Actually getting my butt in the chair and putting my fingers to the keyboard and banging out the words, one after another, day after day, until it was done?

I followed a tried and true method used to help people break the habit of procrastination - I broke "write a book" down into short, manageable chunks. Small enough that they didn't scare me, but big enough so that it wouldn't take years to finish. And then I stacked two more productivity habits on top of that one. I scheduled my day so that my writing would come first, by doing it early in the morning, every morning, 7 days a week.  And I took the intimidation of writing an entire book and decided that I absolutely could write a blog post, every day.  And writing became a habit, my habit.

Before anything else could "pop up" and interfere with getting it done. Well, I went to the bathroom, fed the dogs, and made my coffee first. But immediately after that, I wrote. Daily. 750 words. The equivalent of 3 double space typed pages. It took anywhere between 30 minutes and an hour. Some days the words just spilled out of me, other days, it was more like a leaky faucet, drip, drip, drip until I was done. Many times I went over the 750, as high as 2,000 words. The point is, once I was in the writing zone, I could keep going.  It was no longer a chore to check off my To-Do List.

The third habit hack I used to start writing was tracking. I used an app called, ironically, 750 words. It's a free software program ( you can donate to support the developers) for writers who want to develop the habit of consistency by writing 3 pages daily. At the top of the webpage, there are little checkboxes. For each day you complete a minimum of 750 words, the box gets checked for you. After a few days, you see a string of checked boxes.

As silly as it sounds, you don't want to miss a day because you don't want to break the chain of checked boxes. About two weeks into my brand new daily writing habit, I missed a day. I didn't even realize I had missed it and the reason is that I got distracted by another website that was open on my laptop when I sat down to write. One thing leads to another and after a couple of hours, I thought I had done my 750 words. I should have gone to the site to check, but I forgot to.

Now, I can be really hard on myself and when I saw that I had missed that day, I was seriously bummed and mad at myself. But I made the choice to let it go, told myself, "It's just one day, keep going" and did. And reminded myself that what works is sticking to the routine 100%. Do it first. Do it daily. Don't deviate from the routine. That's what works. So, while it took me a really long time to learn these lessons and put them into effect in my life, I am 100% convinced that they work.

Here's a quick recap:
1) Don't listen to other people who try to tell you who you are and what's best for you. You are the expert on you.
2) If you keep being drawn to something, and find yourself avoiding it at the same time, it's connected to your deeper purpose.
3) Anything really meaningful is also scary. We would rather disappoint ourselves by playing small and settling for less than what we really want than take the chance of going all in and failing. Recognize that if you are super scared about doing something, it's because it matters. That means it's worth pursuing.
4) Shrink the fear by breaking down the scary thing into bite-sized steps. Do the first one. Not so bad? Do the second. Before you know it, you'll be on a roll and won't want to stop. And the fear? It will still be there, but more like a passenger than in the driver's seat.
5) Be consistent. Follow your dreams daily. I always thought I could only do creative stuff when the inspiration hit me. While that might feel more exciting, the most exciting thing of all is finishing, instead of having a million half-done works of brilliance lying around.
6) Admit that you need accountability to get the job done. And then get it. Most of us won't fulfill our highest potential and produce our greatest contributions when no one else knows what we are up to. Get yourself a champion or two and get yourself an accountability partner, perhaps someone who is dancing with resistance and procrastination about their genius. Form a pact and stick to it.

Fear is fear. It can be managed. And nothing feels better than doing what you were meant to do. And sharing it with the world.