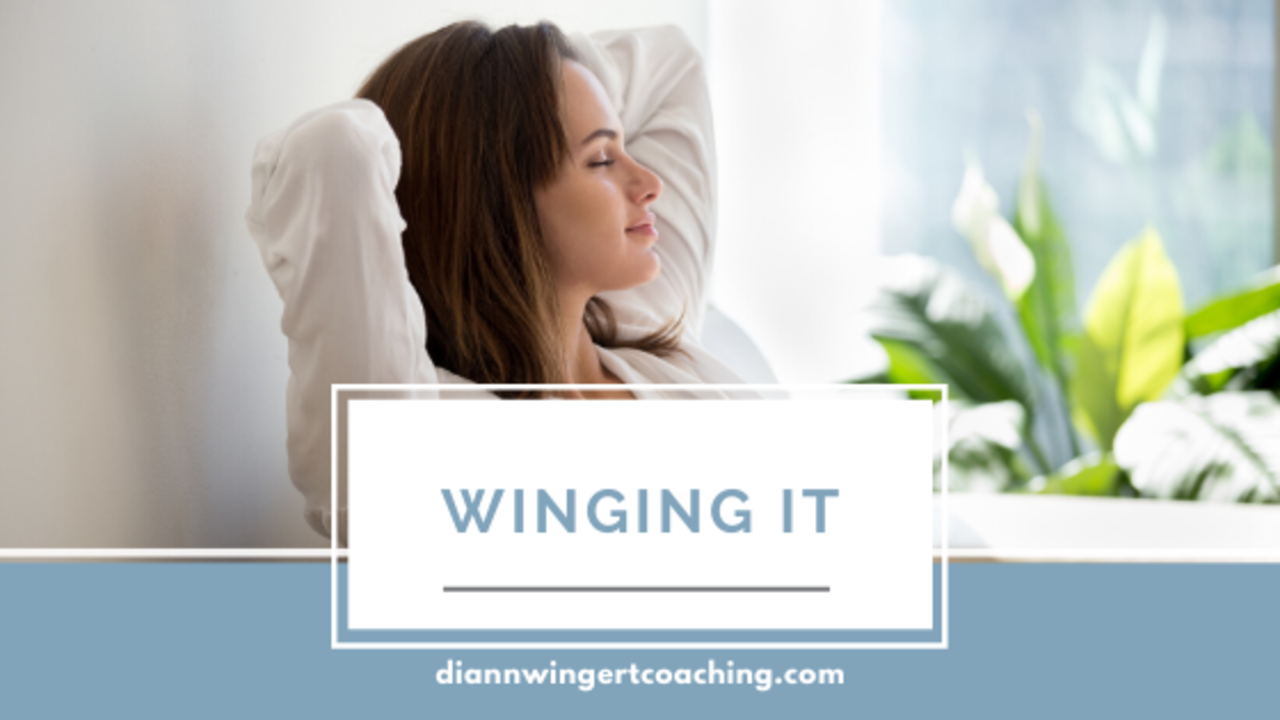 For most of my life, I would just follow my impulses wherever they lead me. If I felt like doing something, I did it. If I didn't feel like it, I didn't. Most of the time, I didn't even try to force myself. It just didn't work. I can be very stubborn with myself. After a while, I started noticing that my impulses took me in all kinds of directions and once I got there, I would be looking around, scratching my head, wondering what the hell I was doing there. Or questioning myself, sometimes out loud, "what was I thinking?" Nearly every time, this triggered feelings of guilt, embarrassment or shame, and usually all of the above.

I knew I was intelligent, but after so many regrettable actions and adventures gone awry, I had developed a pretty severe case of self-doubt. I simply couldn't trust myself to make good choices that I wouldn't feel bad about later. This covered the gamut from guys I hooked up with, new hairstyles, to things I bought, and even changing jobs on a whim. Much of this behavior was driven by my ADHD, which I didn't even know about until many years later. All I knew was that when I just let myself do whatever I felt like at the moment, it typically turned out way different than I imagined. Or I just didn't even think about how it would turn out at all, so it was always a surprise. I couldn't help but notice that people who had a plan for their life usually ended up where they wanted to and always had a sense of knowing where they were along the way. I envied these people, but also judged them to be a bit boring. I mean, isn't it way more fun to just wing it?

So, I just kept on winging it, and justifying my choices as " that's just the way I am" or something similar. The truth was, I was struggling to make sense of how I was living my life. Even though I tried to convince others that I just wasn't the steady Freddy type, I got frustrated with myself when I just couldn't stick to things all the way to the finish line. As the years ticked by, I had to face the reality that people who have a plan, even a loosey-goosey, super-duper flexible one, get further than those who have no plan whatsoever. And I finally got sick and tired of watching other people reach their goals, while I just kept winging it and believing when I didn't make it all the way, it was because I was just the spontaneous type. I truly believed that it was simply impossible to plan or predict when I would feel like doing something. Because I so firmly believed that I couldn't get myself to do something unless and until I felt like it.

And when did I feel like it, you ask? Well, usually it was when I would suddenly have what I came to think of as my Brain Sparks or fireflies. A new, extraordinary idea would leap into my brain, sometimes on it's own, but typically it would be triggered by something or someone, a lively conversation or seeing something that ignited my brain in a magazine, movie or in real life. I have always gotten the most unusual, inspiring and completely fun ideas when I am relaxed and hanging out with someone who really "gets" me and accepts me exactly as I am. I think it might have something to do with the brain's mirror neurons and the other neurotransmitters of connection between two people, but brainstorming happens even when you aren't trying when there is enough natural chemistry. It eventually became the way I would find and make new friends. I used to think that I love everybody and in truth I can strike up a conversation with a paper bag, but what I am most interested in is finding other humans who are smart, open and playful. I need those vibes around me in order to be at my best.

Now, I am the first one to tell you that while feelings can be a great source of inspiration, especially in the beginning, when your project is shiny and unsullied by experience, they make a shitty source of fuel in the long run. Now, I totally and completely get that you are the kind of person that gets great, big whirlwinds of exciting ideas, visions and dreams. And they are pure magic when they happen. But, and it's a big but ( I just love writing that...) you absolutely can't build a life or a career on waiting for them to happen and then running with them when they do. I've seen far too many brilliant people live that way, always waiting for the muse. Occasionally she does show up and they dance together for a while and during that time amazing things are created. And then she vanishes, often as quickly as she showed up and the poor visionary has no more gas in their tank, and the project tanks.

What you actually need is, dare I say it, a plan. And, I know you might be thinking "Oh, hell no!" but wait. I've finally found a way to plan that lets me maintain the sense of "winging it" that is my natural go-to style. And, allows me to keep moving forward even after the feels have fled the scene.  I call it Planned Spontaneity.  It might sound like an oxymoron, but it's not. It's a combination of winging it and planning it.  And at least for my non-linear brain, it works like magic.