The Myth of Job Security 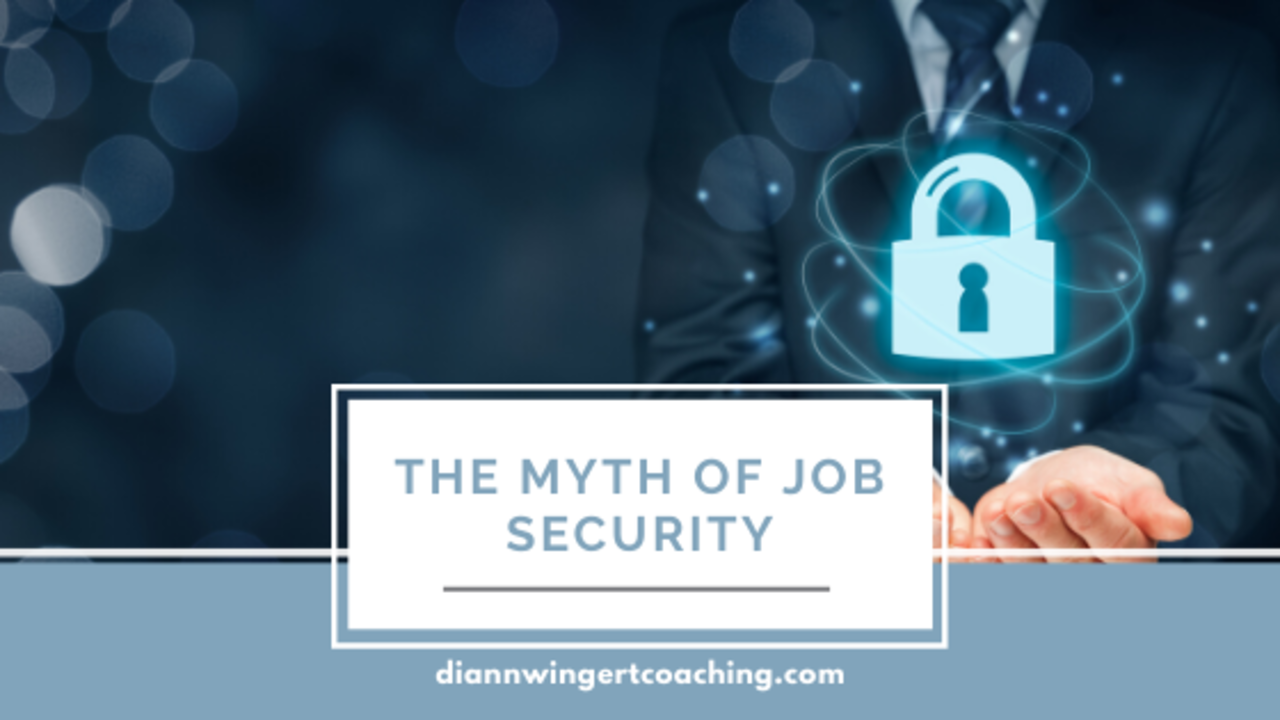 I've heard countless people say they would never work for themselves because they need job security. They typically go on to explain their rationale, such as having children to support, a non-working spouse or a chronic medical condition necessitating group health insurance, or all of the above. Some will speak wistfully about the lure of self-employment, as though it is the ultimate work experience and they truly hope they will be able to achieve it "someday", while others scoff at the prospect of being able to build anything sustainable on one's own.

There are even those who feel genuine pity toward people who are entrepreneurs, freelancers and gig workers as fringe players who can't cut it in the "real world." They assume that no sane person chooses to be self-employed, but might end up having to resort to it because they lost their job through corporate downsizing and were simply not marketable enough to find another one. With the number of companies closing their doors, outsourcing to developing countries and entire industries being wiped out by technology, its astonishing that the myth of security still exists.

I am part of the Baby Boom generation. We were all encouraged by our parents to go to college, choose a career path in a field that has long term potential and go to work for a well-established employer that could provide us with job security - a steady paycheck and benefits. Most of us felt this was reasonable advice and repeated it to our own offspring when it was their turn to choose a path, but things have changed so much in the last twenty years that I would give my kids a very different message if I could have predicted the future. Now, I would tell them that they are their own job security, not some company. Instead of choosing a single path and going "all in" on it, I would encourage them to learn a variety of skills and to develop a wide network across multiple fields.

There are now countless young people with a shit ton of college debt and no jobs, while there is a nationwide shortage of workers in the skilled trades. We just moved from LA to Portland and had to wait two months for an electrician to hang up a ceiling fan. You just never know when the wind will change direction. These days, you need to be awake, aware and nimble. I decided to go out on my own in my 50s after reporting to one too many incompetent bosses, all of whom had graduate degrees, as do I. Two of my close friends had been fired repeatedly from high-level positions as mental health administrators. So much for job security.

I'm definitely not a Pollyanna and there is no question that working for yourself isn't for everybody. It can be hard, lonely, scary and unstable. But, it's really not any more insecure than a corporate job these days. Few people are irreplaceable and even if your skills are unique and highly valuable, you could still find yourself staring at a pink slip one day, just because you rubbed someone in charge the wrong way. That's the thing about at-will employment, they can let you go for any reason, or for no reason at all. I once read a blog post, listing the most bullshit situations people experienced at companies they had worked at for no reason other than it supposedly provided job security. I'm sorry folks, but there's really no such thing anymore.

I've seen each of my three adult children lose a job when they had done nothing to warrant being let go. My daughter had an emotionally unstable boss who would fire his entire crew periodically, only to hire them back again weeks later, if they were still available. My oldest son once had a boss who had gone through 14 people in the same position in the previous 6 months and my second son got canned when his employer decided to sell the company. He was also his landlord, so he lost both his job and his apartment the same day. Job security is a joke, one with no punch line, other than the sucker punch you get when they decide they are moving in another direction.

So, you might not be the maverick entrepreneurial type, but it's a really good idea to be prepared to stop, drop and roll into some form of self-employment, just in case. You might never need to, but given the current state of job security, it's not a bad back up plan.