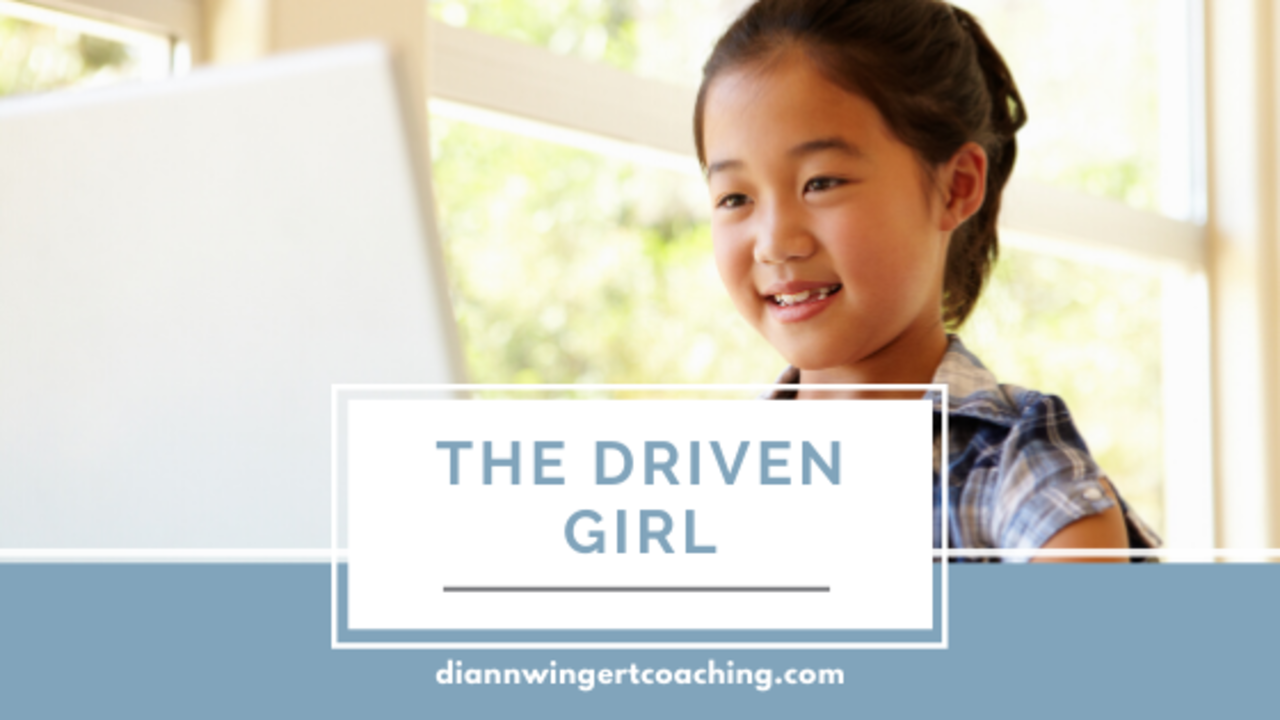 I watched a very inspiring movie last night & I'm almost 100% positive you've never heard of it. The title is "The Eagle Huntress", a 2016 documentary story of Aisholpan, a 13-year-old Kazakh girl from a nomadic family in Mongolia, who was driven to become the first female eagle hunter to compete in the eagle festival in Mongolia. Her father, Nurgaiv, was an eagle hunter, as was her grandfather. In fact, Aisholpan was born into a family that had produced eagle hunters for over 1,000 years, handing down the training and skill from father to son. Ordinarily, Aisholpan would have had nothing to do with her father and his eagles. After all, she lived in a boarding school during the week and came home to her family on the weekends. And, she was a girl. She would be expected to help her mother make team, keep their ger (animal skin covered tent) clean and care for her younger siblings. But, Aisholpan had been fascinated with her father's eagles since she was very young and he saw no reason to discourage her.

It's perfectly obvious to anyone watching this movie that this girl was meant to be an eagle hunter and the fact of her gender was completely irrelevant, even though she is growing up in a part of the world where a female eagle huntress is either laughable or impossible. The only person supporting Aisholpan's dream was her father, who actively trained and coached his daughter in every step, from capturing a 3-month-old eaglet from its nest high in the mountains to feeding her grown eagle fresh meat by hand. Her mother, while proud of her, simply states "She's more like her father than me" with a shrug. She was proud of her daughter's achievements, but allowing Aisholpan to pursue her dream of being the first female eagle huntress to complete in the festival meant she had very little time with her. Even though she became her father's apprentice, it was clear that Aisholpan was the one who was pushing for it. Her father simply acknowledged that this was what his daughter wanted and he agreed to help her.

The movie was gratifying to watch on a number of levels. My husband and I spent some time in Mongolia about twenty years ago, on a medical exchange program, where we enhanced understanding of western practice and thinking. I loved the people, the land and even stayed a few nights in a ger, which was surprisingly comfortable. I never got used to eating mutton, but the buttered tea later reappeared in my life in the form of Bulletproof coffee. Watching "The Eagle Huntress" allowed me to reexperience some of that magical time in my life. But, much more importantly, this film reminded me that all it takes to bring a child's dream to life is one person who believes in them and is willing to encourage and support them while they pursue it.

This same theme appeared in "Rocketman", the film about the life of Elton John. His parents were far from encouraging, but his grandmother not only believed in him, but she was also the one who drove him to piano lessons and supported his dreams. The most inspiring thing of all was that Aisholpan had that drive within her. Her father didn't plant it there. She was attracted to the eagles from an early age, she became fascinated with everything about hunting with them. It probably never occurred to her that it could be a problem for others that she was a girl. I've always questioned whether the drive is something we are born with or something that arises in response to our circumstances. Would Aisholpan have been as fascinated with eagle hunter if she had been born a boy or had been a middle born child, instead of a firstborn? Would she have been as committed to pursuing this goal if her father had discouraged her in the beginning? Would she have given up if her mother actively disapproved?

There is no way of knowing the answers to those questions because those scenarios did not happen. But it does make me wonder, why are some of us so driven, whether we have had that one person, or many, who encouraged us or not, while others are content to be mere spectators in life? Have you ever questioned where your drive came from or considered the possible influences? Have you tried to imagine yourself as a less driven woman and who you would be if you didn't have this drive? These questions are all very tantalizing and may be worthy of spending an hour contemplating sometime, or not. I have tried to figure it out, simply because I am an incredibly curious human and because why people do what they do is the subject that fascinates me above all others. But, at the end of the day, I am so grateful that there are Aisholpan's all over the world, quietly and loudly, secretly and boldly, showing the world their drive, their courage, and their commitment to pursue their passions and their dreams. And sometimes, becoming the first female eagle huntress to win 1st place at the age of 13 in a country that has only had male eagle hunters for over 1,000 years.