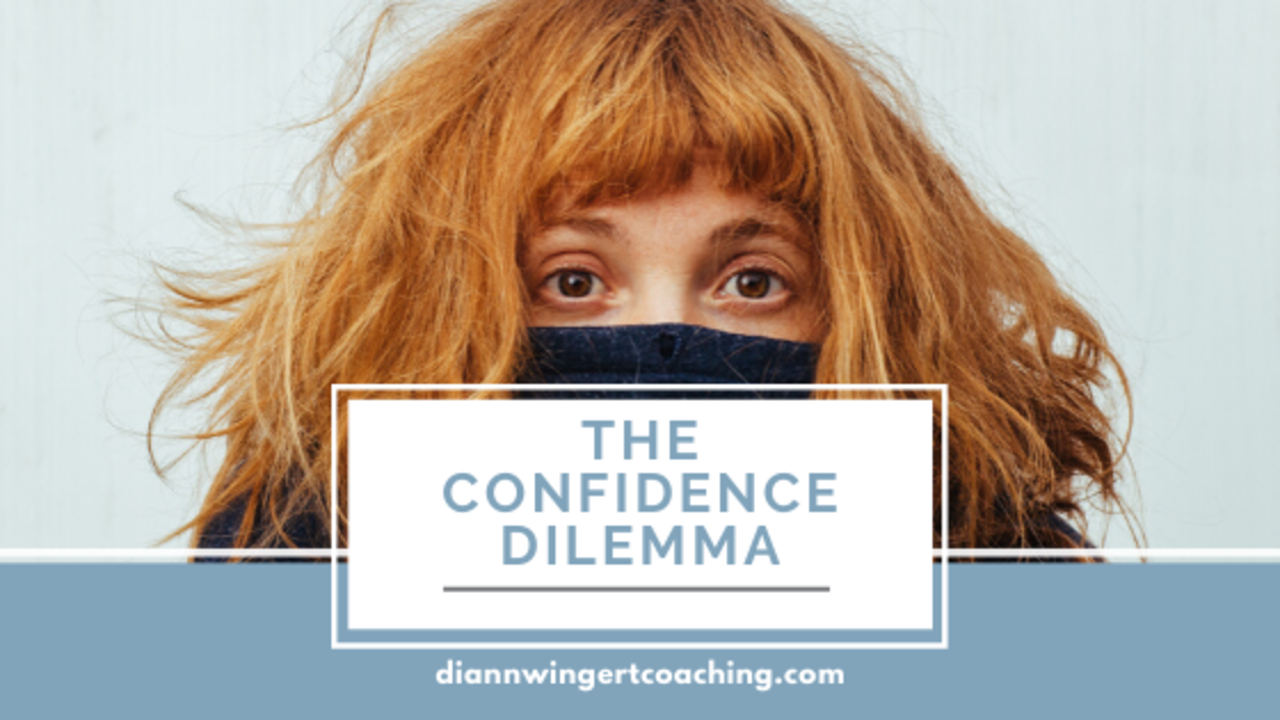 The topic of gender and what it means to be male, female, or one of the more recent editions to the gender identity spectrum is gaining a lot of attention in recent years.  Much of our gender identity is shaped by cultural expectations and if you go along with what your culture tells you is expected of someone of your gender, you receive social approval.  To the degree that you don't conform to these norms,  you may be the target of everything from bullying and alienation to hate crimes.  But what else does gender determine?

One of the most frustrating articles I've read in the last few years was in The Atlantic, called The Confidence Gap. It's not that the facts and figures it contained were news to me, it's just that we have made so little progress in moving the needle.  In this article, the authors reveal that in spite of the advances women have made in the last fifty years in business and politics, they still hold themselves back in their professional endeavors, due to a lack of confidence. This is not to say that women themselves are the reason for the wage gap or the fact that there are so few females in the rooms where the true power brokers are to be found. But, it does suggest that women's struggles with confidence do not serve them well.

From the time we are little girls, females in nearly all cultures are socialized to be nice, polite, consider others first, cooperate instead of competing and strive to be liked by all.  This is very different than the way boys' personalities and behavior are shaped. They are encouraged to do their best, hide their emotions and play to win.  Up to the age of 12, when puberty begins to make women out of girls and men out of boys, females outperform males in most categories.  From that point on, males pull ahead and stay there, which is reflected in careers, success, and making money. While there are multiple reasons for this, one thing is certain. The average man has far more confidence than the most extraordinary woman.  And this confidence, whether it is backed up or not, propels him forward and upward in status, title, and earning power.

Dozens of books and articles have been written about the differences between the genders concerning assertiveness and status. Women are so fearful of being thought of as aggressive, so terrorized by the B-word that they pull back when they need to surge forward.  Much has been written about the difficulties experienced by women in male-dominated industries, including the police force, fire service, military, and STEM fields. These women often feel that they are carrying the weight of their entire gender and are being judged not on their own merits, but as female. This causes considerable stress on the job, which carries over into their home and personal lives, rippling through their health, families, and communities.

Many have speculated about the impact of confidence on a woman's career trajectory, but little is known about where confidence comes from, to begin with. Anyone who has observed who gets promoted and who gets passed over in any organization can attest to the fact that it is not necessarily the most intelligent, talented, and hardworking who makes it up the corporate ladder. I have worked alongside more competent and talented females than I can count who didn't get promoted simply because they didn't throw their hat in the ring,  only to find themselves supervised by a mediocre male.  In fact, I had a conversation just this week with a woman who is being recruited for a position that involves a 30% salary increase over her current one and she is hesitating because she doesn't "feel" qualified.

This is a complex phenomenon and none of us can go back in time to reverse the negative influences in our lives, but we can start recognizing that we were not born lacking confidence,  we lost it along the way.  The bottom line is this:  you can't win if you don't play and we need to take a good hard look at whether we are holding ourselves back because we don't see our fears and doubts as learned.