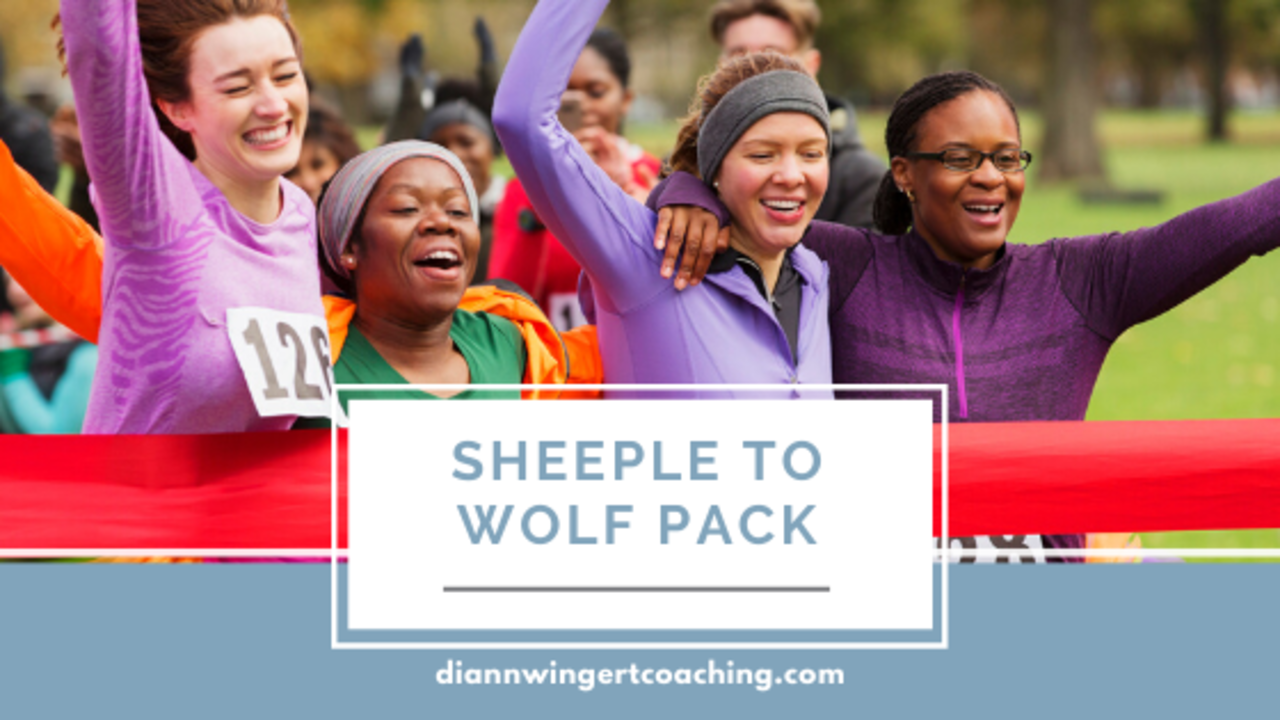 One of the inevitable consequences of trying so hard to fit in is that I became a bit of a chameleon. I got so good at it that I didn't even realize the extent to which I was masking myself in order to be accepted by others. It never went so far that it could be considered being a phony or actually lying to people, it was just that I showed them the parts of me that they would like and approve of, while hiding the rest. You could say I was my own best agent and I was always auditioning for the part of Someone You Would Like. Only I don't think they really did, not really. People are not stupid. Even when they can't put it into words, they can sense when you are holding back and boy was I holding back, almost all of the time. I knew how intense I was compared to most people and I believed that if I didn't hold back, they would be overwhelmed. This wasn't based on pure guesswork, I had received plenty of feedback over the years to let me know. The mistake that I made was that I assumed everyone felt that way, not just the ones who spoke up about it, and as a result, I believed the problem was me. I was just too much, I needed to change. Or at least hide my too-muchness, as much as possible.

After I had been coaching for a while and was shifting gears and exploring a new niche, I was really struggling with how to come across in my marketing material, the words and images that were intended to attract my ideal clients to work with me. One day, in a video conferencing call with my online business manager, she was listening to me ramble on about how to position my messaging and I could see she was becoming impatient and frustrated with me. When I asked what she was thinking, she confronted me with words that have literally changed my life and I am so grateful to her for them, even though they were a bit uncomfortable at the time.

Sacha asked me "Why do you keep looking for another box to put yourself into?" She then explained that she was under the impression that the reason I decided to quit being a psychotherapist was that I didn't want to deal with diagnoses and treatment, stigmatizing labels and people that are attached to them anymore. And yet, here I was, just a few years into my coaching career, desperately searching for the "just right" words to describe myself on my website so that people would like me. "You aren't a sheep, Diann, so why do you keep wearing sheepskin and trying to blend in among the sheep?" Whoa. Incoming. Truth Bomb. It hit me hard. She was right, so right. And I was listening, really listening.

She then went on to say " You are not a sheep. You are a wolf. You do not belong with other sheep. You belong with other wolves, like yourself. But first, you need to figure out who you really are and have the courage to be YOU. As long as you keep looking for answers in the sheep herd, you will be lost. And you can't find YOUR answers in another wolf. You need to find them on your own." I understood immediately what she meant. I needed to not only shrug off my sheepskin, my mask, my protective covering that was intended to make sheep think I was one of them. I needed to be alone. Apart from both sheep and wolves. Out in the wilderness, so that I could return to the ways of a wolf, a lone wolf. Sustaining myself on my own, trusting my own instincts, remembering who and what I truly am. Then, and only then would I be ready for the next stage of my growth and evolution, creating my wolf pack.

I never wanted to be a lone wolf. I have always hated to be alone. It wasn't that I was afraid, at least not consciously. I just couldn't stand to be lonely and bored. I love having playmates and there is only so much play that I am able to create by and for myself. It was scary even to think about it. Pulling back from all the groups I was a part of, both online and in the "real world", not comparing myself to other coaches, not caring what everyone or anyone else was doing or offering or what level of success anyone else was achieving. Not signing up for any more webinars or masterclasses, not buying into any more products or programs, deleting the dozens of podcasts I was listening to from my iPhone, resisting the urge to buy one more online course and unsubscribing from countless newsletters. All full of other people's wisdom.

But I knew that Sacha was right. I needed to become that lone wolf for a while, long enough to learn to recognize my own intuition, my instincts and my own inner wisdom. Without them, I was going to keep wandering, questioning and looking for answers in all the wrong places. As long as I continued to look for answers by following others and as long as I was making decisions about who to be in the world based on what I thought others would want, I would never be me. I would never find what my true gifts are. I would never discover my full potential and my zone of genius. And I would never be able to share them with the world. I had waited so long already and I had reached the "now or never" point. After waiting that long, I didn't want my contribution to be some watered down, me-too nonsense that looked just like everyone else's. It had to be mine, all mine. And it had to be now.