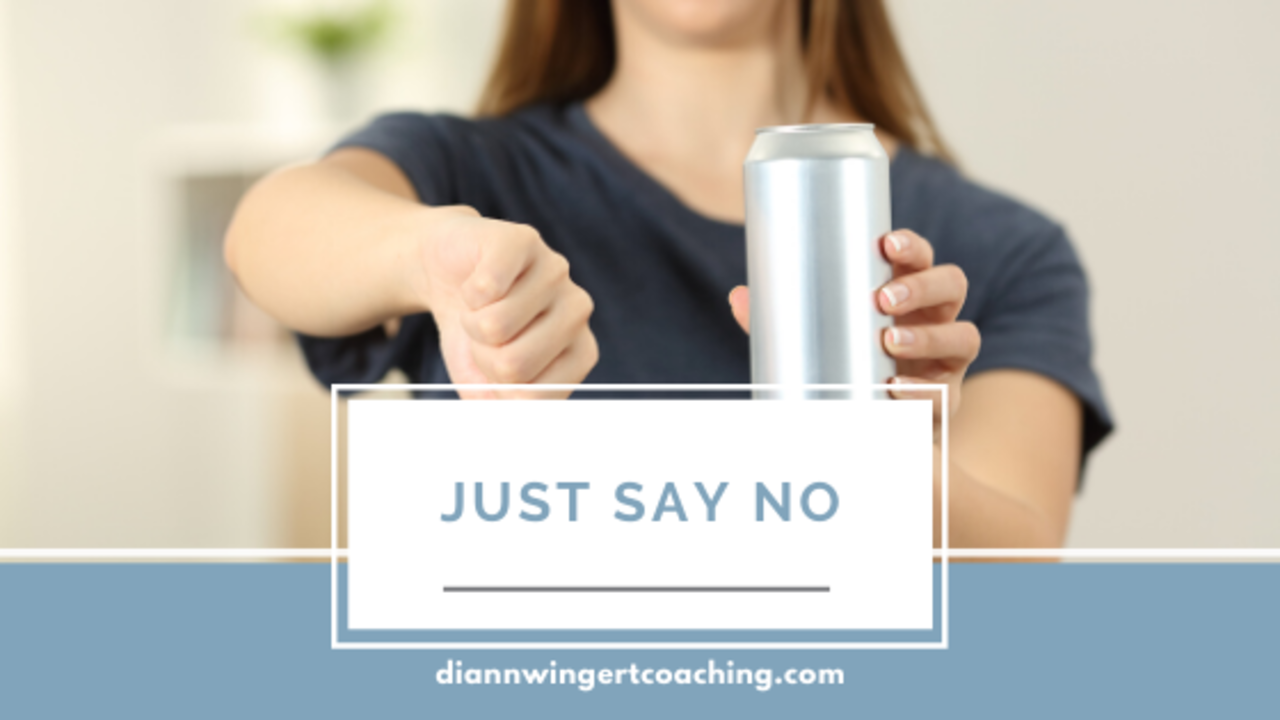 When you meet a woman who has good boundaries, bears no resemblance to a people pleaser and carefully considers her own needs before agreeing to take responsibility for someone else's, time seems to stand still and you're admittedly in a bit of shock as well as admiration. I am not talking about a woman who is a genuine bitch, who actually doesn't give two shits about anyone but herself, that's a different story. I don't mean a Disney villainess either. I am talking about a woman who is assertive and doesn't have a co-dependent bone in her body. She does what she wants and doesn't do what others want her to do. She may be just as helpful, kind, generous and nurturing as other femmes, but this chick does it simply because it pleases her, not because she's a people pleaser.

Part of the problem with women is that something like 42% of us is Obligers, according to author and happiness researcher Gretchen Rubin in her book The Four Tendencies. Obligers do what is expected of them almost all the time, but they often let themselves down by not doing what they expect of themselves. You could call this people-pleasing behavior, but it's really just the underlying tendency to leverage others' expectations of us to motivate us to get things done. Let's face it, we are all procrastinators some of the time, but when you're an obliger, the prospect of disappointing someone who's counting on you is enough to propel you into action, no matter how tired, crampy, overscheduled and overwhelmed you are. Some of us are legitimate people pleasers and take this do-unto-others-shit to an entirely new level, but let's come back to them in a minute.

Our culture programs women to be more concerned about the needs, wishes, wants, preferences and priorities of others than we are about our own. Popular media, from television shows and Netflix series, recording artists, Instagram influencers, reality show stars, and Hollywood films all reinforce the message that females are the loving, sacrificial and supportive gender who happily put others ahead of themselves. We let others merge into traffic in front of us, even when we have to hit the brakes to make room. We tip too much for lousy service and shittier attitude if we happen to know the server is a single mom with seventeen kids and no baby daddy in sight. We don't speak up and ask for a raise, throw our hat in the ring to be promoted and gush over the itsy-bitsy "friendship ring" Mr. Wonderful forks over on Valentine's Day after five years of dating.

Needless to say, all of this, 'no, you take the last piece, I need to go on a diet anyway" nonsense accumulates over time. At first we don't notice, and later on, we even take pride in our unselfish ways, but eventually, we hit our limit. And when that happens, all bets are off as to what happens next. I've heard of women who march into the office, tender their resignation and flee the building after twenty years of "loyal service" leaving their colleagues shaking their heads and speculating who is going to replace her on the Employee of the Year wall. Others give their husband his walking papers or simply disappear without a trace, with or without divorce papers on the dining table. Some take a lover, others join a gym, many will start boycotting unpaid labor such as ironing and making meals. And don't expect your email, text or voice message to be returned either. The doormat has pulled itself off the porch and has left the building.

Maybe we can blame this drastic change and the complacency that came before it on female biology. In a fascinating book about the biological basis of women's behavior, The Female Brain, Louann Brizendine, a neuropsychiatrist, weaves a very compelling tale of what a woman goes through from puberty through menopause and beyond. Most of us think of our monthly periods as an inconvenience, a discomfort, a welcome or unwelcome sign that we are not pregnant and one of our most uniquely female experiences. What most of us don't know about puberty is that it ushers us into several decades of brainwashing, courtesy of our very own hormones and neurotransmitters. This might sound exaggerated, so let me explain what I mean.

From our first menstrual period to our last, we experience monthly fluctuations in hormones - estrogen, progesterone, and testosterone. Each of them serves a unique purpose and they do a carefully choreographed dance month after month, rising and falling, sinking and soaring, for about forty years, give or take. But, once we begin bleeding and are quite literally under the influence of our hormones and their effects on our body, mind, and brain, we are a little less capable of thinking for ourselves, and of ourselves. The primary culprit is estrogen. There's a reason it's been named the "Tend & Befriend Hormone." Estrogen quite literally influences our thinking, our emotions and our desires such that we get considerable satisfaction from taking care of others and catering to their needs.

While this is entirely appropriate when the "others" are our children, and to a lesser extent our spouse, but when it comes to our co-workers, neighbors, friends, extended family, pets, stray animals and total strangers who happen to cross our path, it becomes a problem. With that many people to take care of, a woman's needs tend to get lost or forgotten in the shuffle. Many women start to resent the burden of other's expectations by the time they reach their 40s'. By this time, they've been at it for about 30 years already and at this age and stage, they are typically juggling a husband, 2 or more school-aged - teenaged children, a job or business or both, aging parents, a pet or two and many other relationships as well. Culture plays a role as well, with more traditional cultures placing heavy responsibilities on women that men simply don't share. Religion adds another level of caretaking expectations. No wonder some women just opt out and run away. Sadly, some feel their only escape is through suicide.

Menopause is hugely disruptive to a woman's life, not simply because women start experiencing night sweats, hot flashes, foggy brains, weight gain, loss of libido, headaches, and depression, but because the 65% drop in estrogen sets off a chain reaction in their minds as well as their bodies. A married woman of fifty can suddenly feel like a stranger is looking back at her in the mirror, and it's not just the changes in her appearance that shock her. After three decades of being nice, holding her breath, waiting for her turn and biting her tongue, she's now a force to be reckoned with. The estrogen evacuation has left her with no filter, no patience, and absolutely no fucks. It's her time and she's gonna take it, one way or another.

Some women try to ease into their newfound clarity and empowerment, trying not to rock the boat or make waves. This typically doesn't last long because everyone around her has become accustomed to being taken care of by her. They might not even notice if she's coy about it. In my experience, most of us have to come marching in with either stilettos or combat boots to make our newly awakened selves known. Some couples don't survive the menopause tsunami, but the truth is, the women in those marriages have been living lives of quiet desperation for years beforehand. Friendships can end, adult children who have been living at home well into their 20s or 30s without contributing to the household or working toward independence can find themselves booted out without notice.

But, it's not always drama and trauma. These are often extreme cases. What's more common is that women experience an awakening of their long lost hopes and dreams, combined with a fresh sense of urgency about pursuing them. This can, and often is, the start of the most exciting, productive and fulfilling stage of life. Women get fit and healthy for the first time, leave toxic workplaces to start a business of their own, travel alone, get a tattoo, embrace their spirituality and find out who they really are and what they really, really want.

This is not a mid-life crisis, it's a mid-life awakening. In order to make the most of it, they must acquire a very simple, but not very easy skill. Saying no. No to anything that simply doesn't serve them anymore. No to the things they resent. No to the relationships that cause them pain. No to doing things out of a sense of habit, duty or obligation. No is not unkind, nor selfish, nor rude. No is a complete sentence and with practice you not only can get better at it, but you might also come to enjoy it.