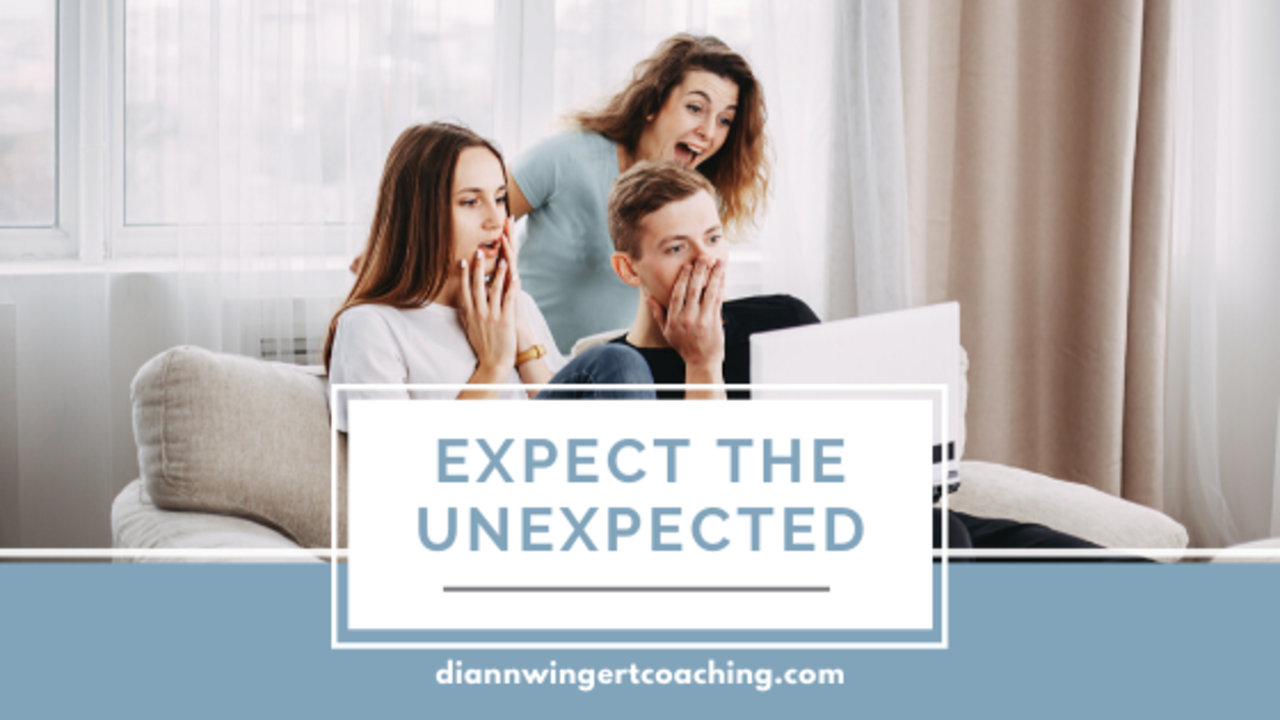 I just arrived at my hotel for a four-day conference. My Uber driver was right on time, at the ungodly hour of 4:30 AM. The Alaska Airlines flight from Portland to Orlando was also on time. I got to sit in the exit aisle, so my 34" inseams were fully extended. The guy seated next to me used the restroom as often as I did, so I didn't even need to create a hassle over that. There was even an empty seat between us, so my stuff could spread itself out. Flight attendants were personable and prompt. They didn't run out of the overpriced breakfast protein plates, before reaching me and it was even quite edible.

Our flight arrived without any delay or turbulence. I was the first stop on the airport shuttle, which also was on time. And they had my room ready for me when I arrived. There was even time for a nap before meeting my friend for dinner. It was all so smooth that I had the feeling something was "off." I've gotten so used to expecting the unexpected, that when everything goes as planned, I'm thrown, just a little. I loved being able to "wing it" and most of the time, I could slide under the wire and make it across the finish line in time. But then there were the epic fails. I missed the entire first day of another conference about three years ago because I missed my flight to Atlanta. Not because I had a car accident on the way to the freeway, but because I was telling my husband a story that was so entertaining to both of us that we completely lost track of time. It is beyond ironic that it was a conference for people with ADHD. At least I wasn't a day one speaker.

Eventually, I learned to expect the unexpected and to be prepared, ready to stop, drop and roll at a moment's notice, or no notice at all. In fact, I was kind of legendary among friends and family for being that person who was most likely to be remembered as "Good in a Crisis." I might lose my shit over the small stuff, but when it came to things going sideways when it really mattered, I could zig and zag like a pro. I rather enjoyed it too. Of course, I had no idea that I kind of looked forward to having the opportunity to employ maneuver my way through a shit storm because my brain was perpetually low on dopamine. I just thought I was good in a crisis because of my "dysfunctional" childhood. My adoptive mother was so crazy, abusive and unpredictable, I learned to anticipate hazards like my life depended on it, because, well, it did. And when you learn that kind of skill at such an early age, you really don't think about it. It gets hardwired in.

Now, it's still possible to be surprised by accidents, sudden natural disasters and random acts initiated by other people. but that's what keeps things interesting. But what I have given up is the stuff that caused me so much unnecessary suffering. The waiting until the night before a conference to even begin thinking about what I needed to pack, or even paying bills that were coming due while I was away and getting prescriptions filled that I was running out of and absolutely could not get in my destination city. Very few events in my life are extraordinary these days, meaning so extra-out-of-the-ordinary that I am unable to predict and prepare for them. I created packing lists for trips of different lengths and printed out a bunch of them. They stay in the outside pocket of each of my suitcases, along with a couple of pens.

Then, each time I need to pack for a trip, I am not starting from scratch and hoping I remember what I brought the last time I was at a 4 day conference. I can just follow my list and cut my packing time in half. And I schedule my packing on my calendar at least a couple of days before I go, so prescriptions can be filled and bills can be paid. I take advantage of online check-in the day before my flight and schedule my Uber online the previous day as well. I know myself and my tendencies. I could change, but it's a lot easier, to be honest with myself about who I really am and work around my habitual tendencies to procrastinate and be disorganized. Oh, and I schedule that Uber with the expectation of moderate traffic. I might have a little time to kill at the airport, but I don't think there will be any more missed flights.

I used to think that racing around at the last minute made my life exciting, but now I understand that it just made it hectic. And I get my excitement somewhere else. I do still love to be surprised by the unexpected, and when it happens naturally, I am. I'm just not ignoring the possibility that things won't go as planned anymore and calling that excitement.