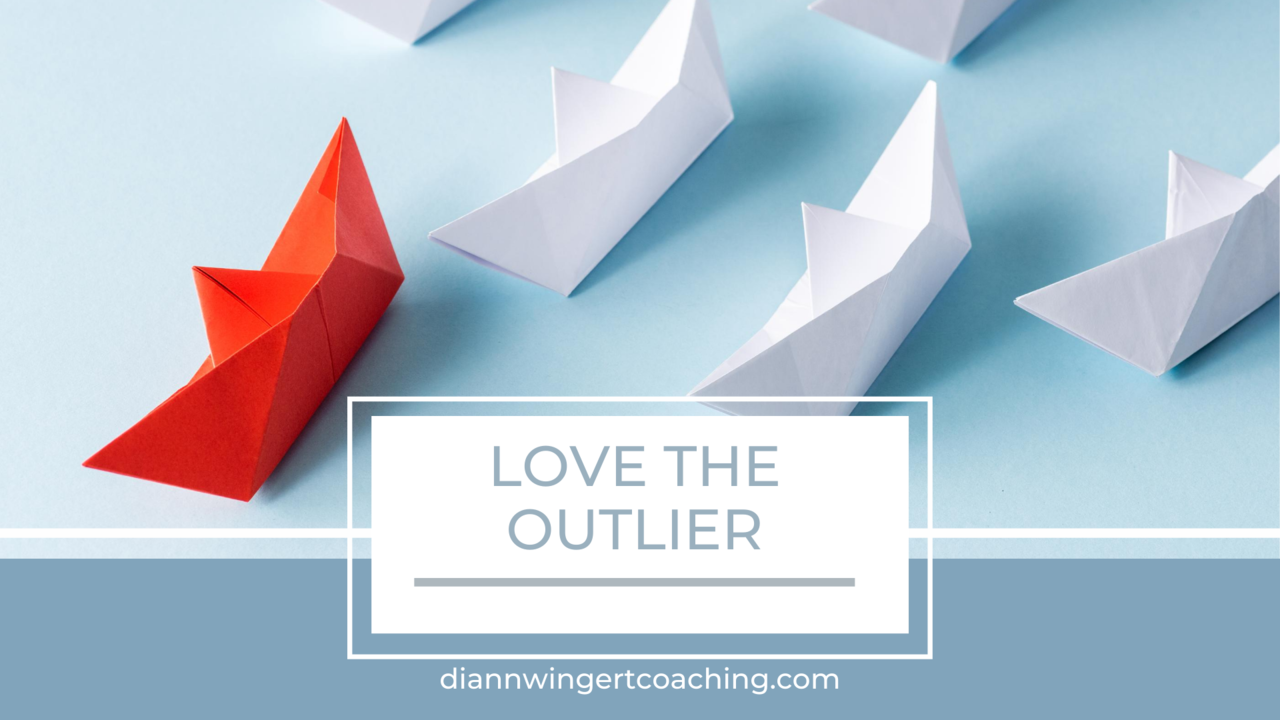 I am in another city. I don't live here, I am visiting. Well, not exactly visiting either. I'm here for a wedding. The wedding of a very good friend of my husband's and mine. He is a very pale, red-headed white guy with long hair, who always wears hats and is a brilliant, introverted engineer. She is an exuberant and delightful Jamaican woman who can captivate a room of strangers with her gregarious nature. They own a successful company together and a couple of houses. And now they are becoming husband and wife. They are getting married this afternoon and we are among their 36 guests. If that number surprises you, that might be because it is not the first wedding for our friend. It's also not a second wedding. Our friend is getting married today for the third time, at the age of 56. We knew his second wife, the artist. She was actually the person who introduced us to him. We've lost track of her, but he is a keeper, at least for us.

Our friend is on the autism spectrum, has ADHD and bipolar disorder. And the last thing you would think of if you met him would be mentally ill. He is brilliant, fascinating and completely original and what I like best about him is that he couldn't care less what you think of him and his choices. He doesn't care what I think either, so it's not a matter of whether you are a stranger or a friend. Not caring gives him the complete freedom to be who he is. The time most people waste second-guessing whether they should do what they want or even want what they want based on how other people would respond never enters his thinking. He does what he wants, the way he wants. I have so much respect for that, even if it did take some getting used to.

I've known him for over twenty years and I must admit, when we first met, I found him rather odd. This has so much more to do with the fact that I was firmly in the grasp of fear about others’ opinions at the time. Now, the people I like the best and cultivate as friends are the originals. The ones I used to think of as oddballs, misfits, and outliers. They are my people. They inspire me with their courage, their genuineness and the way they proudly assert their right to be accepted for who they are, not who society thinks they should be. And I have come to understand that they are many reasons why people become misfits, outliers, and non-conformists and their stories are as unique and nuanced as fingerprints. Some people proudly stand out, others do so quietly, and others are quite militant about not fitting in or following the crowd.

Getting to know unconventional people over the last decade has revealed to me how much fear has ruled my life and dictated my choices. I thought I was choosing what felt right to me when I was really just choosing what felt safe. Safety can feel like the best choice, the only choice at different times in our lives, but I suspect that most people don't actually decide to follow the herd. They just find themselves doing so, either because they don't understand that there is an alternative, not having seen anyone who represents another way or because of the knee-jerk reflex of fear.

I don't think I understood how much fear controlled me until rather late in life. I truly believed I was independent-minded, making my own choices, doing my own thing, blah, blah, blah. What I came to understand, very slowly over considerable time, was that I was actually just afraid. Afraid to color outside the lines, afraid to make a mistake, afraid to be judged, afraid to even explore what I might like, because it might turn out to be inappropriate, unacceptable or downright weird, in the eyes of others. And that was a price I was unwilling to pay.

It saddens me now to think of how much of my life has been lost to conformity and to fear. I mean really, what would be so awful if I were to be judged, rejected, even condemned by a complete stranger, simply because I chose to wear something original? I guess there is still a pretty big jump between loving outliers and being one, and I am definitely not there yet. But, I am working on developing the courage it takes to get there. So, if you happen to be in Portland, Oregon (or somewhere else I am visiting) and come across a tall middle-aged white lady, wearing Doc Martens,chat me up. I promise I won't bite and it might be the most original conversation you have all week.