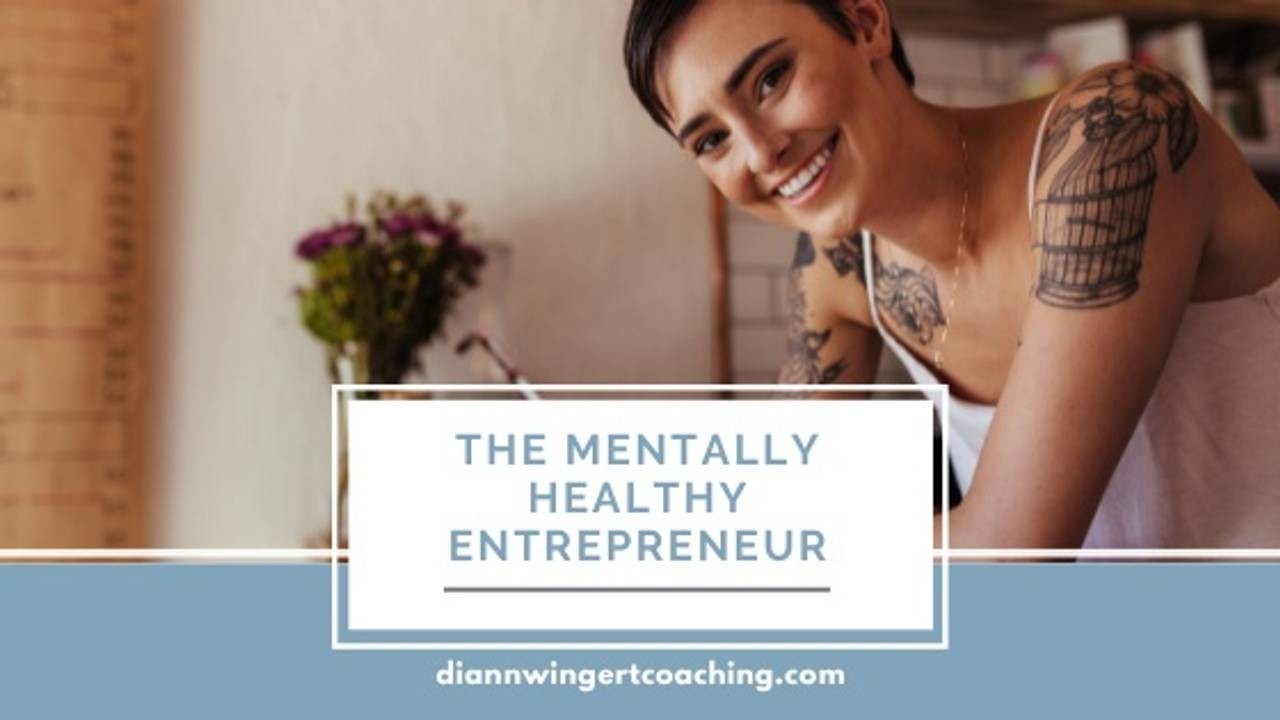 Entrepreneurs, freelancers, side hustlers, and gig workers make up a small, but growing slice of the economy. Much of that growth is due to the lingering effects of the recession that hit us over a decade ago. Then there are the Baby Boomers that are getting pushed out of the job market who can't afford to retire, or simply don't want to, the Millennials who deeply value a lifestyle that is not built on being chained to a desk for the better part of four decades, only to get pushed out before being eligible for retirement benefits. Even though we thought they weren't listening to us, it turns out they were watching instead. And what they saw was a lifestyle they didn't want for themselves. The fact that it's not even available anymore to the vast majority of young adults only complicates the picture.

Whether it's by necessity or by choice, the numbers of individuals who now reluctantly or unapologetically identify with being 'unemployable' are rising by the day. There are dozens of podcasts, blogs, forums and communities, both online and off, devoted to creating a sense of connection and support for those who don't have the office water cooler and company culture to plug into. Obviously, not everybody is an extrovert who just can't wait to get back to the office on Monday morning to regale their co-workers with slightly exaggerated tales of their off-duty adventures, but it's hard to appreciate the full benefit of having the structure and accountability of the workplace to keep you focused and following through, until you don't.

There is quite a bit of hype about the entrepreneurial lifestyle, especially in the world of online marketing, where the most charismatic gurus loudly proclaim that THE optimal lifestyle is one of complete location, income, and lifestyle independence. Be your own boss, work where you want, when you want, make what you want by working with who you want. It is so appealing in fact, that people who have no business being in their own business are going into debt to purchase courses, join masterminds and attend conferences so they can mix and mingle with those who are already living the dream, hoping some of their pixie dust will rub off on them. Some of these self-proclaimed business coaches and lifestyle strategists urge caution and encourage those who are curious about the DIY career path to start something small, a side hustle while staying employed. Others double-dog-dare their disciples to 'put some skin in the game by going ALL IN, which loosely translates to giving your boss the middle finger and taking a flying leap at "following your passion', selling them on the idea that if you love what you do, it won't feel like work.

Trend watchers are keen to point out that the challenges entrepreneurs have with mental health is both cause and effect. Some say that the kind of person who becomes an entrepreneur is by nature a bit of a misfit, an outlier and at least one standard deviation from the norm. After all, what healthy, sane person would choose to go it alone, take the risks of starting their own business, whether they are an investor or self-funded venture, and go up against a fickle market of increasingly sophisticated consumers? I mean, who hasn't heard that 80% of all small businesses fail within the first 5 years and who doesn't know at least one optimistic 'wantrepreneur' who is constantly talking about their latest 'one in a million' business concept? Most people who are employees with benefits might secretly fantasize about being their own boss, but that's where it stops. As soon as they start considering the actual risks, they scare themselves out of it. These folks also tend to be the ones who find stories like the suicides of highly successful entrepreneurs like Kate Spade and L'Wren Scott to be proof positive that even if you win, you lose.

For decades, parents have told their children to go to college and get a degree so that they can score the proverbial 'secure job with benefits'. That's what I told my children and what my parents told me. But that was before the recession and before I watched helplessly as several of my close friends, highly educated professionals get forced out of their 'secure job with benefits' once they were in their 50s. These latter-day entrepreneurs are fascinating to me, largely because most of them never intended to be entrepreneurs at all and because in order to be successful on their own, they need to unlearn all the habits and mindsets of being an employee, as well as learning everything they need to know about entrepreneurship. I've worked with a number of coaching clients who had a double identity crisis in their 50s - a mid-life crisis and employee to entrepreneur crisis all rolled into one. This age group is also the fastest-growing group of first-time business owners, so for your trend-watchers, keep on eye on them.

It's a brave new world and many who are a part of it are finding the mental health struggles of self-employment are right up there with the challenges of finding clients, navigating online marketing and hiring the right help. First of all, there is the anxiety and fear that are a natural part of any risk-taking venture, no matter how comfortable you are with risk in general. As an entrepreneur, you literally are where the buck stops, so unless you have spent the better part of your career in the C suite, you probably aren't used to that level of responsibility and exposure. Then there is the loneliness, the long hours, the fact that you have to wear multiple hats as a small business owner, most of which don't fit and you probably don't even like hats. Add to that the financial pressure of waiting for the revenue to come, while the expenses are piling up, shitty customers, canceled contracts, no show staff, late payments and friends and family who aren't supportive simply because they have no idea what it is your actually do.

It's been estimated that as many as 70% of all entrepreneurs have at least one mental health condition- ADHD, depression, anxiety, bipolar disorder, and substance abuse problems are the most common. Having mental health challenges predispose one to self-employment and self-employment represents significant challenges to the mental health of most entrepreneurs. It's a bit of a chicken and egg situation, but let's just say that being your own boss is not a walk in the park. What does it take to be a mentally healthy entrepreneur? The most important thing is recognizing the increased likelihood of mental health problems and the willingness to make mental health a priority. If that means seeing a therapist, taking medication or working with a coach, do it. If that means having better boundaries between work and the rest of your life, install them like you would an electric fence.

Take time off, ask for help, delegate and outsource and refuse to buy into the hustle and grind culture. That may be a marketing guru's mantra, but it's not worth risking your mental wellbeing.

In the end, there's more to life than success. If you don't invest in your mental health while you're investing in growing and scaling your business, you may not make it and even if you do, there won't be much to celebrate.