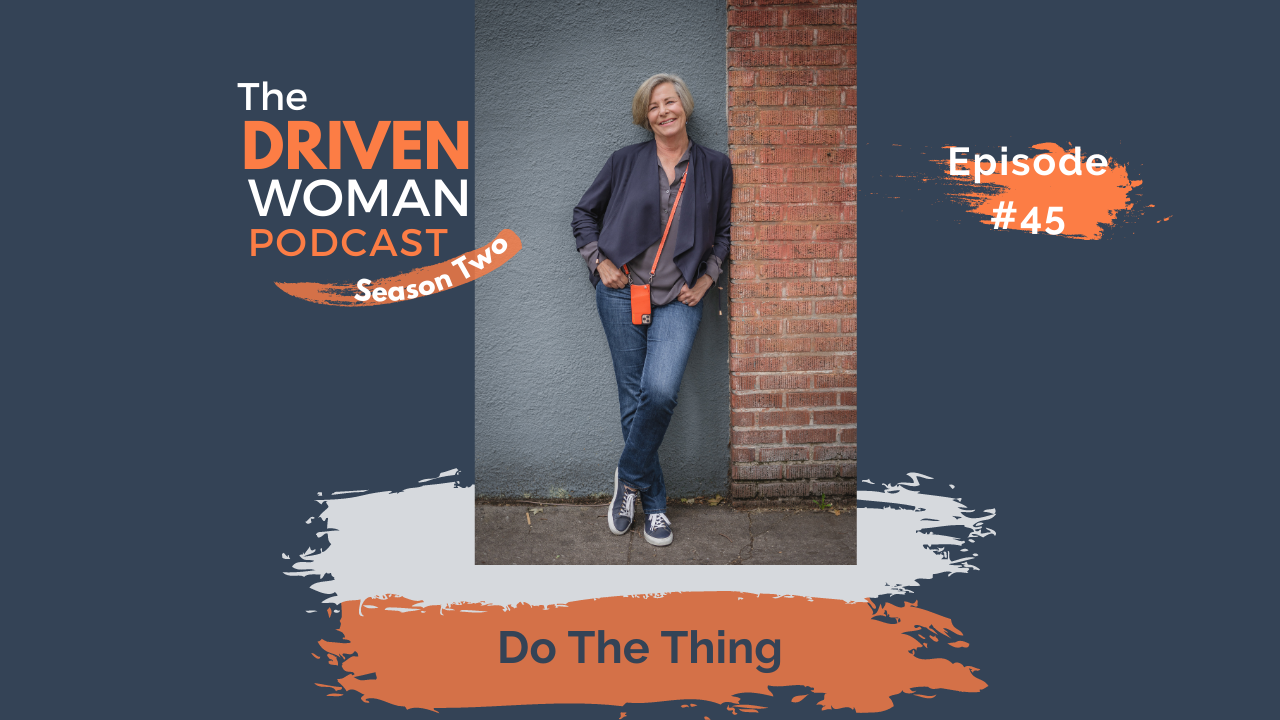 I have been planning to write a book for at least twenty years. I would tell myself one day, I'm going to write a book, maybe even a whole series of books. Other people would hear me speaking passionately about my area of expertise and urge me to write a book and I would always say it's on the list (as in The Bucket List.) About ten years ago, I started buying and reading books by writers, for writers, about writing. I really enjoyed them and they inspired me. I signed up for an online writing class. It included some brief writing exercises, which I did and enjoyed.

A few years later, I bought an online course for writers, and then another. All told, I think I have four of them on my laptop. Then, I invested in a group coaching program for people who want to become Amazon Best Selling authors and a software program that makes writing easier. I showed up every two weeks for our video conferencing group calls and always had amazing feedback for the other writers. I was doing all the things and buying all the things. It would appear that I was serious about becoming a writer and an author. Except that I wasn't doing the one thing that would make that possible. Writing.

Actually, that's not entirely true. I was writing. Every day, in fact. I was writing emails and notes on my coaching sessions mainly. What I was not writing was a book. Not even a word. I had at least two books all mapped out on post-it notes and another one on cloud-based mind mapping software. I even paid a designer on Fiverr to design a book cover for me to inspire me to write that book. I went to a conference and told a few of my colleagues that I was going to write a book and some of them said "finally." You know, the funny thing about me is that I'm either a procrastinator who never seems to get around to doing the thing or I am completely impulsive and just jump right in and start doing it. It's like I either overthink it or I don't think about it at all. There isn't much in between those two extremes for me. But back to the book thing...

I finally got so sick of myself and the fact that I was not only spending money and time planning and preparing myself to become a writer without actually writing anything, but I was disappointing others too. I hated that part the most. Then one day, while watching a videotaped masterclass, featuring one of my favorite copywriters, Laura Belgray, I noticed a tab on her desktop called 750 Words. She hadn't mentioned it, but it felt kinda sneaky, like when you visit someone's home and while using the bathroom, you snoop around in their medicine cabinet. I know for a fact that I'm not the only one who does this, so don't judge.

Anyway, I was curious about this 750 words thing, so while Laura continued to teach on copywriting, I quickly opened another tab and googled the website. Well, it turns out that 750 words is the brainchild of a writer named Buster Benson, who lives in Berkeley, CA with his wife and two sons. He developed it so he could create the habit of writing daily. It is brilliant. It's based on the concept of Morning Pages initially conceived of by Julia Cameron, of The Artist's Way. Julia encourages creatives to develop the habit of writing 3 pages every morning as a way to get their creativity flowing and making it a daily ritual, so creativity becomes routine. With the 750 words app, you sign up the challenge, one month at a time, pledging to write 750 words (or more, if you like) every day that month. You also pledge how you will reward yourself if you keep this promise and what the consequence will be if you miss a day. I signed up in June, just three months after my husband and I relocated from LA to Portland. I didn't know anybody in Portland, so I figured I'd have the time and what the hell. I signed up impulsively.

It is now the end of September and with the exception of three days, two I missed because I didn't do my writing in the morning, promising I would do it later in the day and then didn't and one day where I swore I did it, but I was mistaken, I have actually written every single day. The app notifies me in the corner of the screen the moment I hit that magic word count number. I could swear I hear the dopamine delivery system in my brain wake up and squirt out a little hit of the joy juice at that moment. Each day, I get up, let the dogs out and feed them, take my meds, make a coffee and go immediately to my home office. That part is key.

It is the very first thing I do every day, before anything else or anyone else can intercept my path, potentially derailing my habit of writing my 750 words. Somedays, I sit and stare at the screen for a while, waiting for my muse to arrive but most days, she's already there waiting for me to just get going. I have no agenda most days, but miraculously, words begin to appear on my computer screen, pouring out of someplace in me where they have obviously been accumulating all these years while I thought I was getting ready to become a writer. The reason it works is that I have a habit now. I don't really think about it, I just do it. Writing first thing every morning, 7 days a week is just what I do. No big deal.

I never read what I have written. I just save the entry each day, so the app knows I am still participating in the challenge and my name stays on the list of writers participating. I've moved up a few levels, which are awarded over time as you continue to write consistently. I don't want to break the chain, so I keep going. Most days, it feels pretty effortless. I don't struggle to do it. I just do. I feel accountable to the others who are also writing on 750 words. Even though I don't know them. Hell, I don't even know if those names on the list are real names or real people. But believing they are really just helping me keep going, so I do.

As it turns out, and I know I am not the first person to discover this, all you need to do to become a writer is to write. Often, regularly. Without reading what you wrote so that the internal critic isn't awakened. And have some kind of accountability. It really helps.

Yesterday, I got curious and decided to print out my entries. I'm going to start a podcast and wanted to see if any of my entries could be used as podcast episodes. I was stunned when my husband handed me the stack after the printer stopped spitting out pages. I have written over 350 single-space typed pages. Simply because I made a daily habit of writing, instead of planning to write, preparing to write, reading books about writing, taking classes and courses and paying writing coaches. I just wrote. Every day.

350 pages are not only more than enough material to start my podcast, but it's also enough for a book. I couldn't believe it. I know it needs editing, and not all those pages will be good. But I did it. I really, really did it. I am literally over the moon and just want to keep going. I'm writing this on 750 words, the very next day after printing out my 350 pages. I'm not taking a break. Now that I have developed the habit of consistency, I have every intention to maintain it. By writing.

What is the thing you have been planning and preparing to do, but NOT doing? Could a plan like 750 words work for you? After the fact, I added up the variables that made it work. It came down to this:

Making a commitment - in all my years of saying I was going to write a book and all the time and money I spent getting ready to do so, I don't remember actually making a solid commitment to doing it. I was just too wishy-washy for my brain to take myself seriously, which meant it was never going to happen until I actually committed

Breaking it down - taking a great, big scary task (like writing a book) down into

manageable chunks, taking the fear factor out of the equation entirely

Finding the sweet spot - 750 words was big enough to feel like real progress but small enough that it didn't trigger resistance to doing it.

Doing it first - making sure I prioritized my writing by making it the very first thing I did each day eliminated procrastination, overthinking, forgetting and every other excuse and life experience that would derail the plan

Leveraging peer pressure - It's amazing how much human beings care about other human beings' opinions of them, even when they don't know one another, will never meet each other and are literally, in the case of 750 words on a screen. It didn't even matter if they were real people. I chose to believe they were and leveraged the power of positive peer pressure to keep myself in the game. I didn't want to let them down and didn't want to be the one slacking off or dropping out when there were so many others still going

One day at a time - just like Alcoholics Anonymous, the world-renowned organization that has helped millions of people get and stay sober, the plan is to work at it one day at a time. I wasn't thinking about the number of pages or how long it would take or whether it would be good enough or anything other than this one thought - "I just need to get to 750." When I missed a day, I didn't catastrophize it with black or white thinking. I just started again the next day.

The funny thing is that I have read dozens of productivity books and none of these strategies are new or novel. But, just like the only way to become a writer is to write, I could only learn how well they worked by doing them.

What have you been holding off and just need to do it?